08 EkiGlobal Odyssey: From East to East, My First Trip Around the Globe 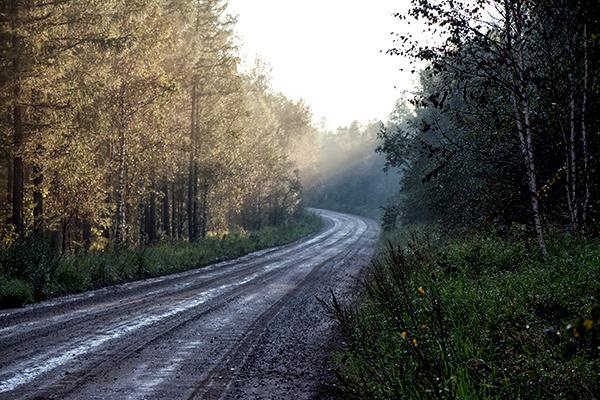 In all the traveling I’ve done, I have never been able to check off the goal to circle the globe, until now. Visiting the war zone in Syria a couple months ago was the furthest East I had ever been. Stopping in the capital city in Malaysia last year was the furthest West. There was a strip on the Eastern Hemisphere between those two places I had never crossed. The trip that finally did the trick started and finished at the same airport. From Salt Lake City, UT to Moscow across Siberia to Mongolia then Taiwan and finally back to SLC. The world is indeed round! (and my Dare Denim jeans survived the trip! In good condition, mind you.) Although this is definitely a big check on the bucket list, and I even got to take my youngest brother most of the way with me, it was still done with one main purpose in mind: to find the “awesome” that exists in every country, especially with the people. I wasn’t disappointed. 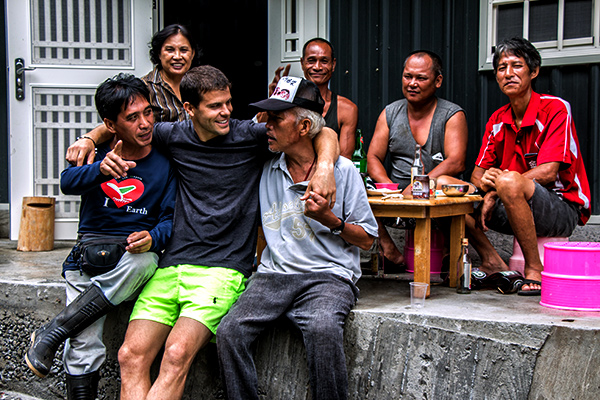 The people: In Russia, after spending three miserably hot days crossing Siberia on the Trans-Siberian Railroad, my brother and I stayed with a friend’s family that showed us the city life and then a gold mining couple in the middle of the Siberian forest that lived mostly off the land. In Mongolia, I met a kid who became my translator and guide who introduced me to a semi-nomadic cow herding family in a remote region of the Mongolian Steppe. And in Taiwan, after a brief stay with some friends in the crowded area of Taichung, I was lucky enough to meet a family whose kids my American friend used to teach English to. They lived in the more rural region of the country and showed me the other side of life in Taiwan. All of them were most hospitable in their own way. They all had me stay in their homes with them. They trusted me like I trusted them. Three very different cultures and languages, yet I made friends instantly in all of them. The only down side was that I was never ready to leave when I had to move on… I just wanted to just stay and continue the experience. 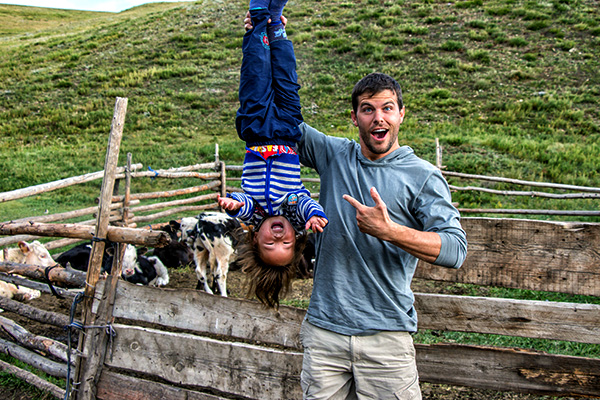 The plain awesome: Though the Trans-Siberian Railroad was quite a terrible experience even for me (and I can find enjoyment in sleeping in cow-dung houses filled with bugs and bats in the middle of Africa), it was incredible to see such a massive swath of land by railcar. Some of the forests seemed to have no end. In fact, when picking wild mushrooms with our friends at our Russian destination, they wouldn’t let us out of their sight; the forest was so thick and expansive that most everyone we asked knew someone who wandered off and was never heard from again. Without being able to see above the rocks and trees and no points of reference, and nearly zero population beyond the towns, the forest had swallowed up many mushroom pickers forever. Scary, but mind blowing how massive and devoid of people parts of this earth can be. 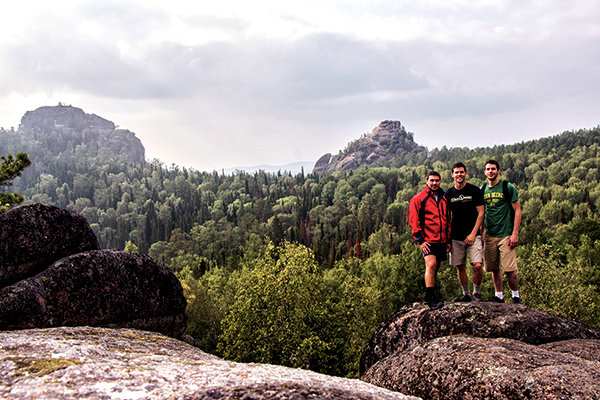 In Mongolia there was such a LACK of rocks and trees in the Steppe that we didn’t even have to use roads! I hired a Soviet era military van to take us to the family we stayed with. For large parts of the journey, we drove the van right over the short grass on the endless rolling hills. No Road or even tire tracks, just a straight line right though the livestock speckled landscape! 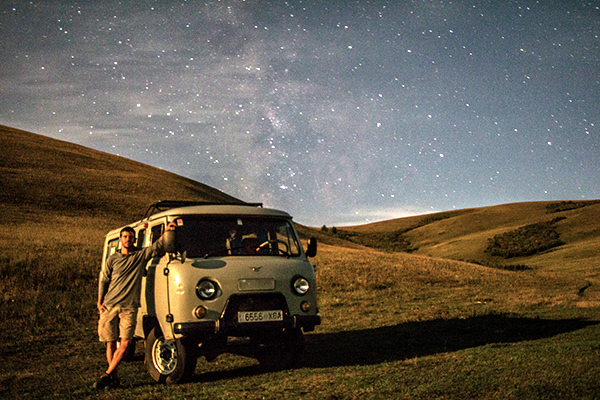 In Taiwan, it wasn’t endless forest or grass that was so awesome, but the seemingly endless manmade structures and people. One densely populated city seemed to morph seamlessly into the next one. The GPS would show I was in a different city or county, but the tall skyscrapers, apartment buildings, 7-elevens, and crowded narrow streets continued uninterrupted. I tend to seek out secluded places when I travel. Places where I feel like I’m the only person on Earth. Taiwan was a friendly reminder how many people I’m sharing it with. I already felt like I had gotten an idea just how big the city was, but I was shocked to find it was even bigger than I thought. Driving around to a more remote region called Yilan, I was able to get a view from a hill of New Taipei City. Unbelievable. Like the trees of the Taiga forests of Russia or the grass of the rolling steppe of Mongolia, the buildings of Taipei continued as far as I could see. I stared at it and imagined that if this metropolis had no people or communication like the places I’d been in Russia and Mongolia, I could easily become like a mushroom picker in the taiga forest; instead of starving to death in a dark forest, I’d probably dehydrate in the hot sun, lost in a concrete jungle. 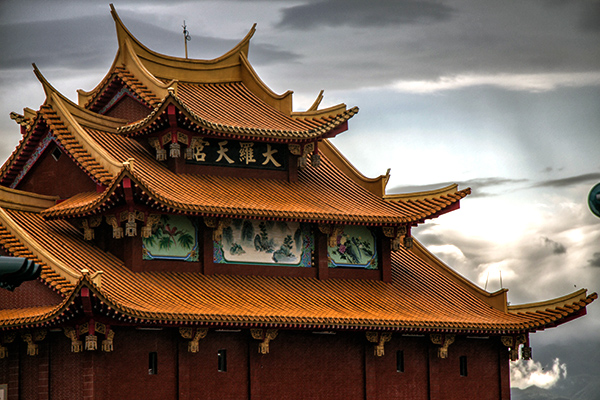 As awesome as the city was I was glad to get to Yilan to meet up with some new friends, visit the places they thought were awesome and try some interesting foods. The family I stayed with was so kind to me. We had treats and tea from the moment I arrived until I left. They took me to all their favorite spots: their local fishing hole to test my fishing skills (non-existent), a waterfall in the jungle to jump off and their favorite places to eat. Though I broke my friends pole with the first fish I had on the line, and I almost broke myself when I landed on a rock after going over the falls, we managed to survive the trip to have an interesting last meal of some of Taiwan’s most eyebrow-raising foods. After eating a bit of “thousand year old” egg, duck tongues, fish eyes, pig brain and a long list of other unusual foods for an American to eat, I left my new friends for the airport to complete the trip around the Earth. 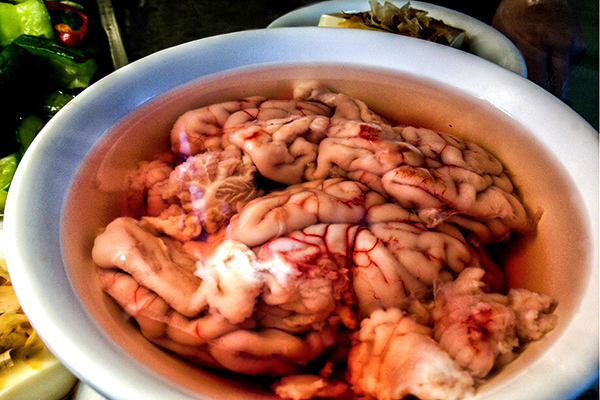 It was almost like seeing a new country as I came in for landing at the Salt Lake City Airport. There was no party waiting for me at the airport. In fact, I’m sure no one even knew how excited I was inside as I walked off the plane. I was glad to at least have my youngest brother waiting to pick me up. Though he wasn’t able to make it all the way around the world with me, he knew this was the completion of something I’d wanted to do most of my life! I was glad I could celebrate with someone who was happy for me. He’s one of those awesome people in my life. 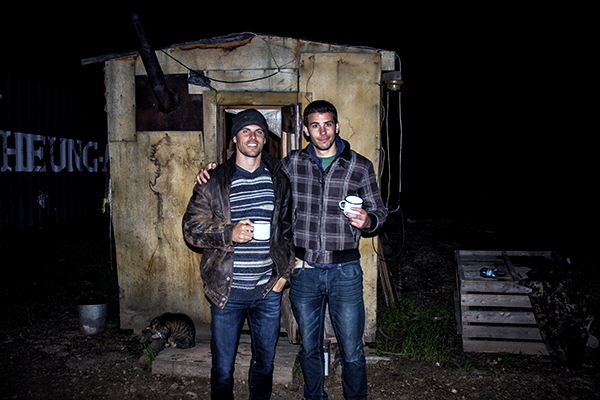 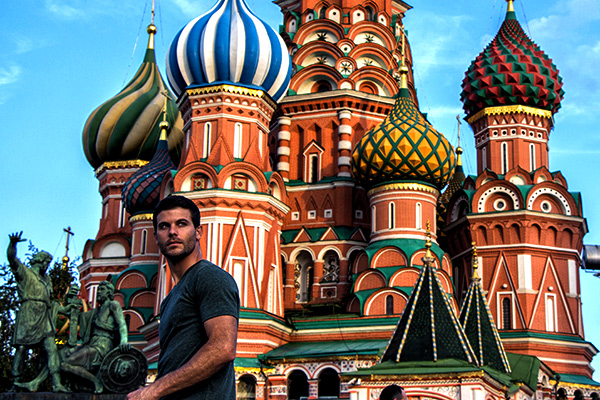 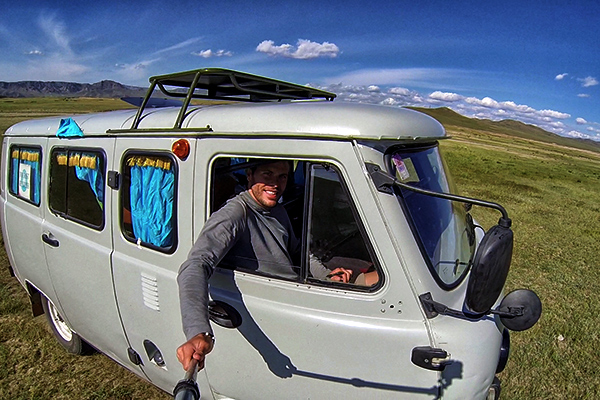 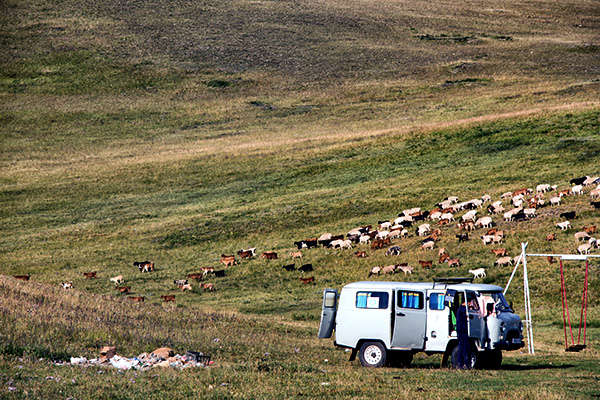 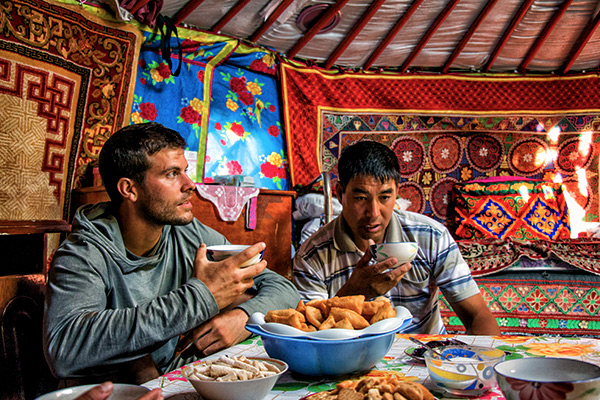 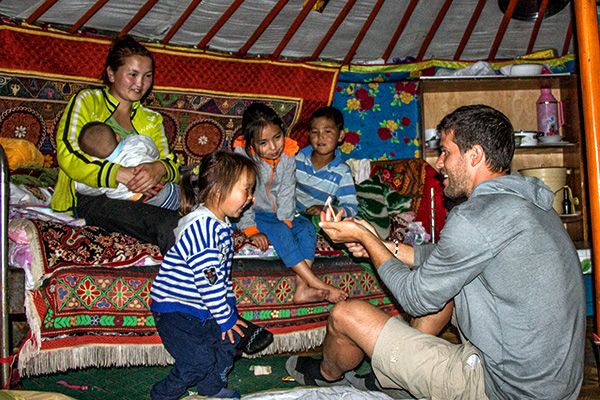 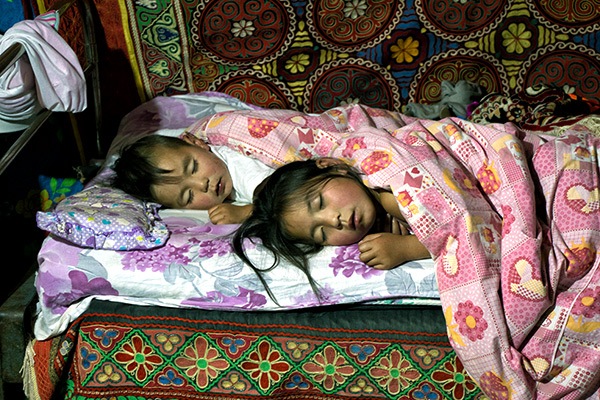 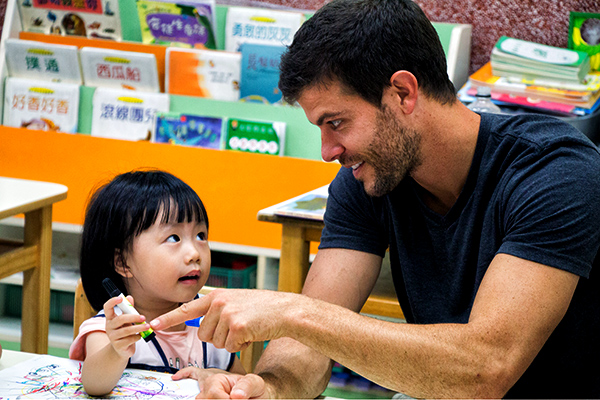 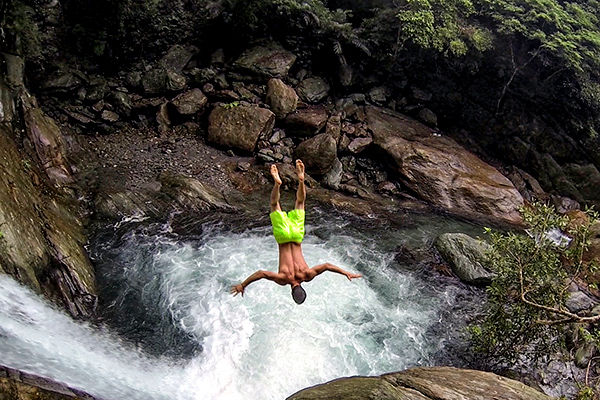 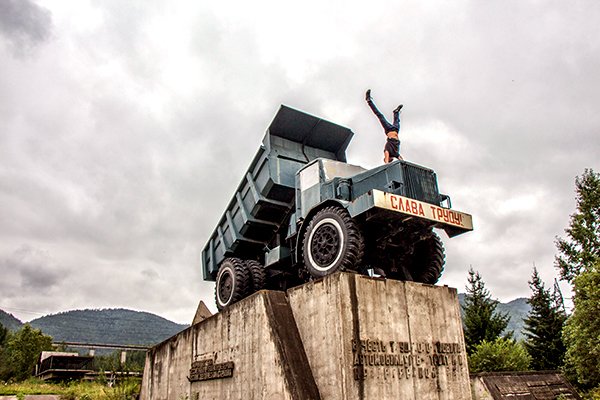