17 ŞubFrankfurt named the most sustainable city on the planet 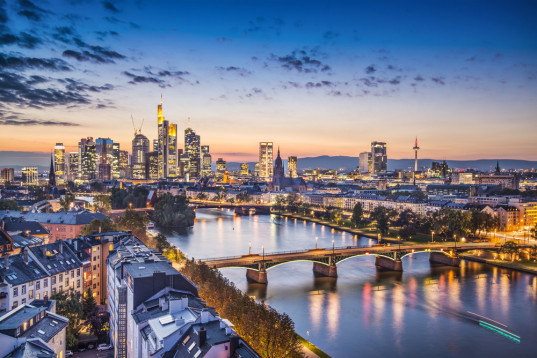 When it comes to sustainability, Frankfurt is the place to be. The German city is known widely for its green initiatives, and it took the top spot in the recently released Sustainable Cities Index by Arcadis. London and Copenhagen were named second and third on the list, respectively. According to Arcadis, Frankfurt topped the list due to its “long track record of proactively taking action to improve its sustainability.”

London scored very well on the list, but fell short of Frankfurt due to poor scores for congestion, declining air quality, a lack of infrastructure and a chronic shortage of affordable housing, according to the Guardian. The one category where other cities came out ahead of the overall top three was social sustainability, in which Rotterdam, NL and Seoul, South Korea, came out first and second respectively. Amongst the least sustainable on the list were fast-growing cities Africa and Asia, with Nairobi, Kenya coming in 50th place.